The irresponsible leak of confidential information

This is a translation of an article that was published today at Prensa.com in the Republic of Panama

The leak of FinCEN’s suspicious transaction reports from the United States, (the equivalent of the Financial Analysis Unit of Panama) by the ICIJ International Consortium of Investigative Journalists) is an irresponsible and sensationalist act from that institution, since it violates the trust and confidentiality that is crucial to have it between the governmental institutions and the obligated subjects.

Banks in the United States, as well as banks in Panama and in the whole world, as well as all obligated subjects, have the obligation to report suspicious transactions reports to FinCEN so that institution analyses the information received and proceed, with the Justice Department, to make the pertinent investigations.

Those banks complied with their duty to report to FinCEN what they considered suspicious. That does not mean that the bank is in fact laundering money. Banks do not have the obligation to close those accounts, since by doing it they can cut the investigation process with respect to that account and/or transaction.

It is delusional to think that good or bad money does not go through the banks. Banks are, worldwide, the channels for the deposit and movement of currencies globally. The truth is that the weight of the obligation for all obligated subjects, worldwide, to report, and to be the police of the financial and commercial system, is enormous from the legal and economic point of view.

Many of these reports to the intelligence unit of the corresponding country – when analyzed – do not have any illegal connection. Those who do have links to criminal activities, are sent to the respective public ministries.

For this reason, the number of cases that have culminated to bring the criminal perpetrators is negligible.

Perhaps, one of the lessons of this leak is that the global money laundering prevention system is to seek a balance between legal obligations and results.

The implications of this leak by ICIJ are innumerable, not only from a reputational point of view, but also from a legal and security point of view for FinCEN, the banking institutions and the compliance department of each of these banks, since the confidential information that has been disclosed and may cause legal claims towards banks by the reported persons as well as personal danger for the reporting compliance officers.

What is evident, for the United States and worldwide, is that we must find a way to protect this confidential and sensitive information, not only from the point of view of cyber protection itself, but also from the quality of the personnel that works in those public and private institutions that may, for reasons of their own, selfish and resentful, be willing to sell and / or leak confidential information. 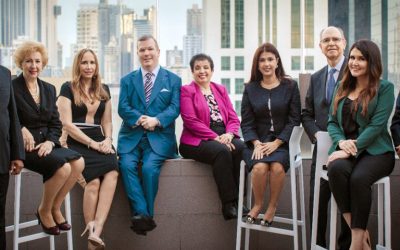 Impact at scale with a personal tutor for everyone. Learn more in less time!

A changing and highly competitive world requires adapting to new needs, having access to... 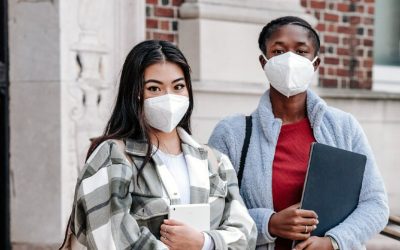 Written by Dr. Khurram Jamil, President - Strategic Initiatives In a world in need of sustainable... 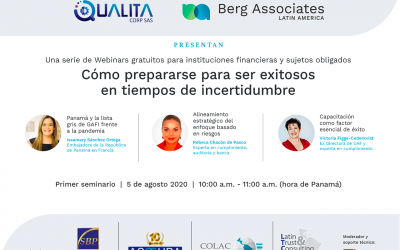 Webinar: How to Prepare for Success in Uncertain Times

Given the current circumstances of Covid-19, we are – together with Quality Corp. – organizing a...