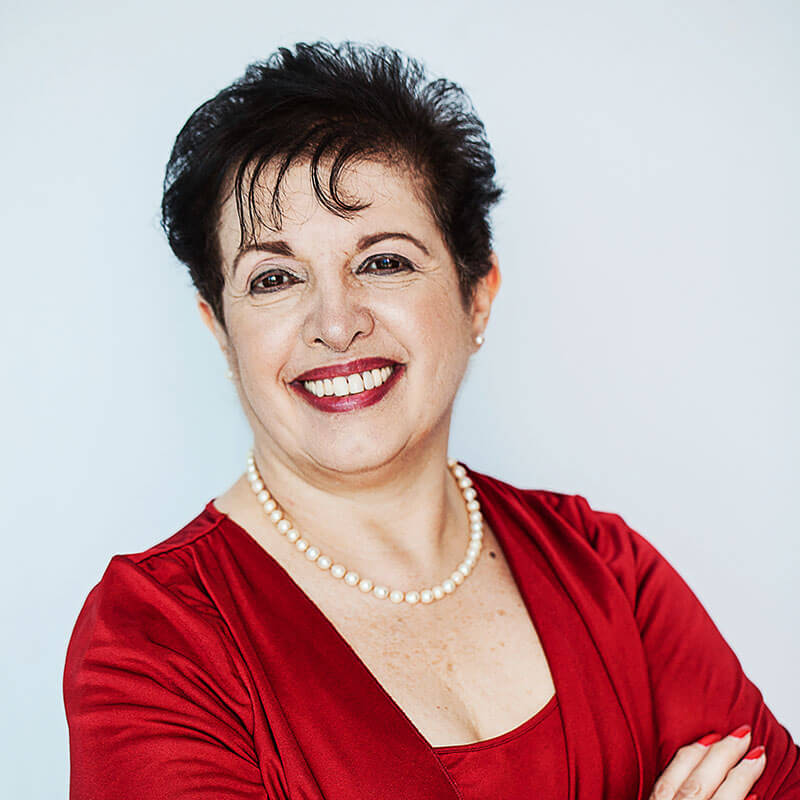 She is visionary, charismatic and fast.

After her business studies in Canada, she began developing her professional career as a senior administrative manager in the areas of insurance, reinsurance, legal, and international trade.

She was the first woman president of the Panamanian Association of Business Executives (APEDE). In that period, she served as vice president of CoNEP. She was a Founding Trustee of the Labor Foundation. In 1994, she was appointed General Manager of the Colon Free Zone. In that position she was appointed co-chair of the High-Level Commission for the fight against Money Laundering, where the first laws on the subject were drafted and the Financial Analysis Unit (UAF) was created, of which she was the first director in 1997.
She founded Berg Associates in 1999, providing regional services to government entities, banks, remittance companies, law firms, and foreign trade.

Victoria Figge-Cederkvist is recognized as a trainer and lecturer at a regional level, participating as such in various international conferences.

She is experienced in the development, marketing, and sale of e-learning courses. She has also carried out several CSR projects in the Panamanian private sector. In addition, she is an authorized English / Spanish translator and vice versa. 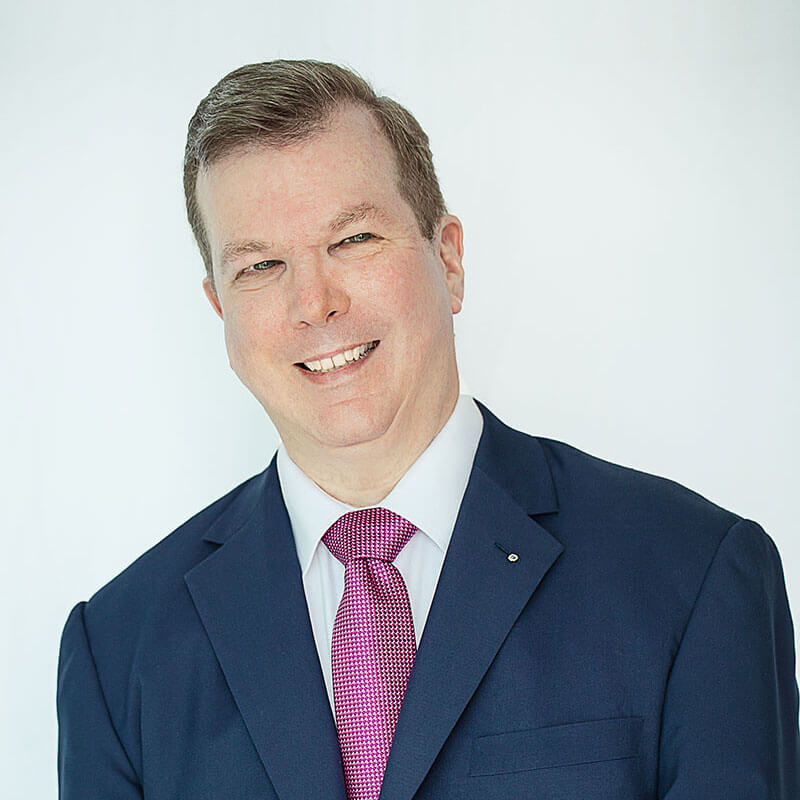 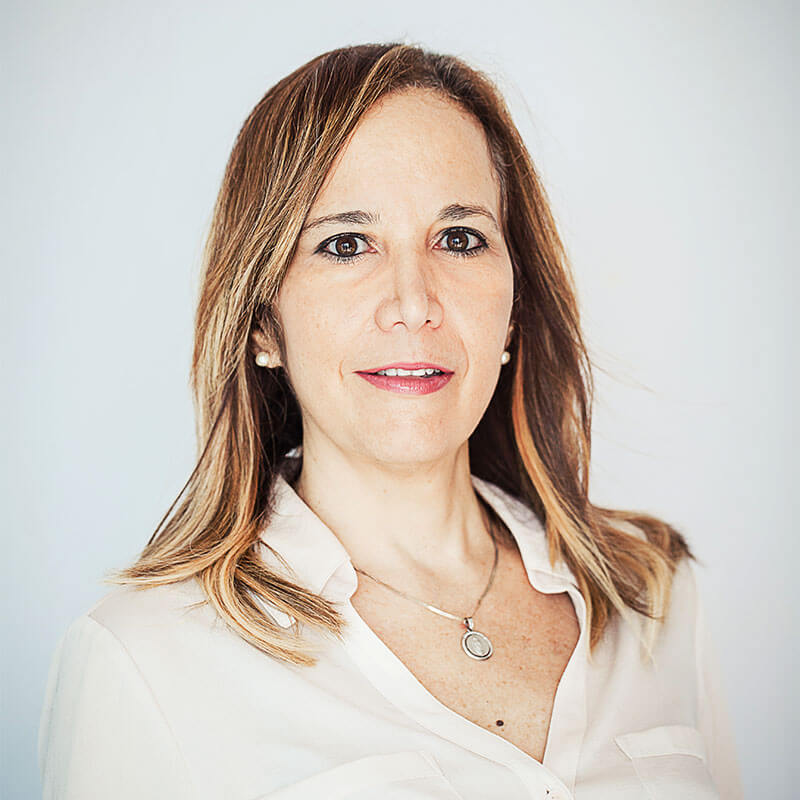 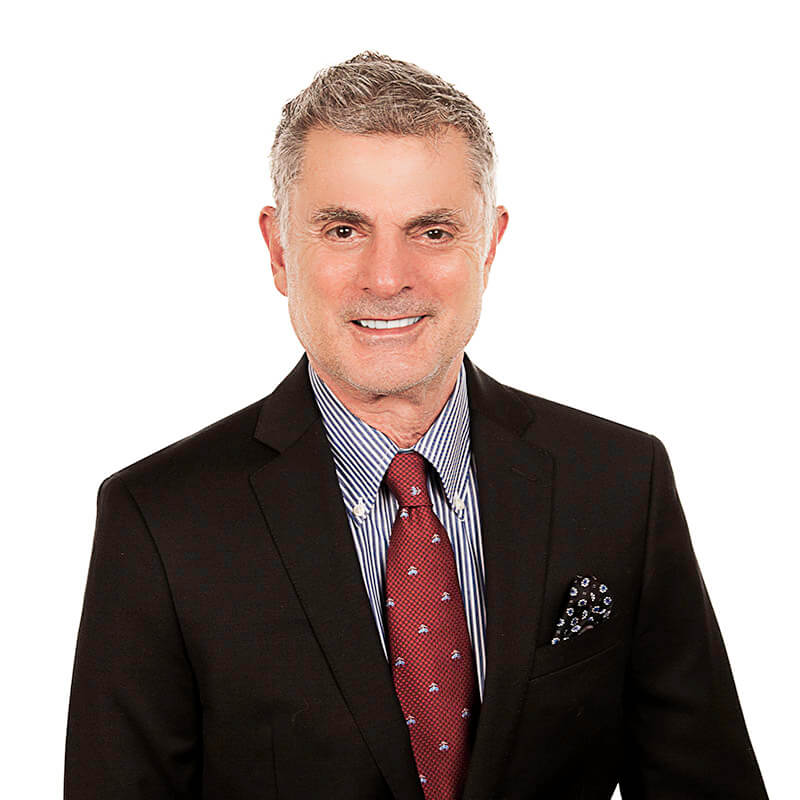 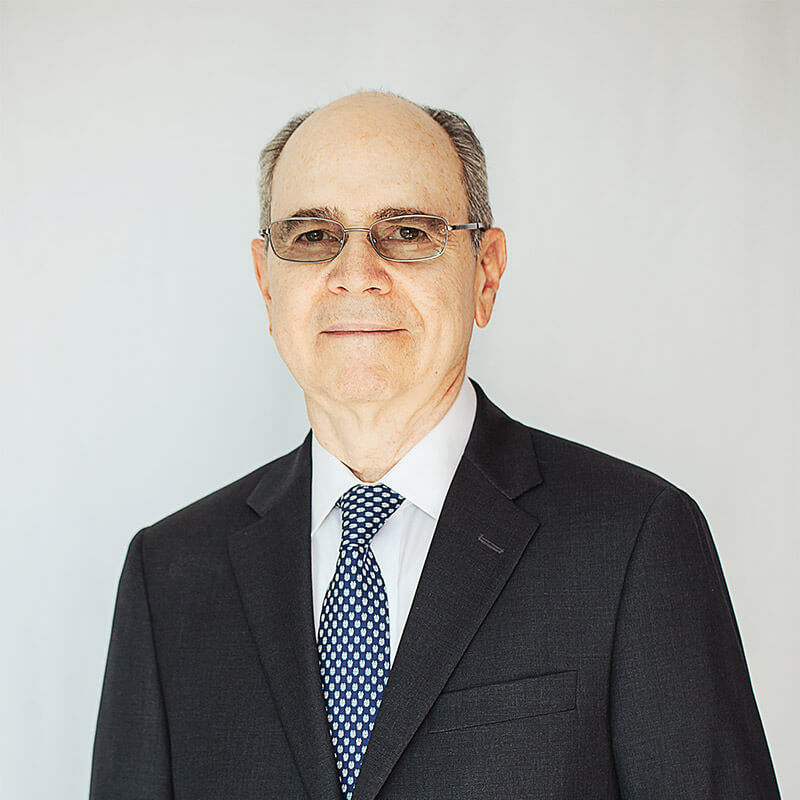 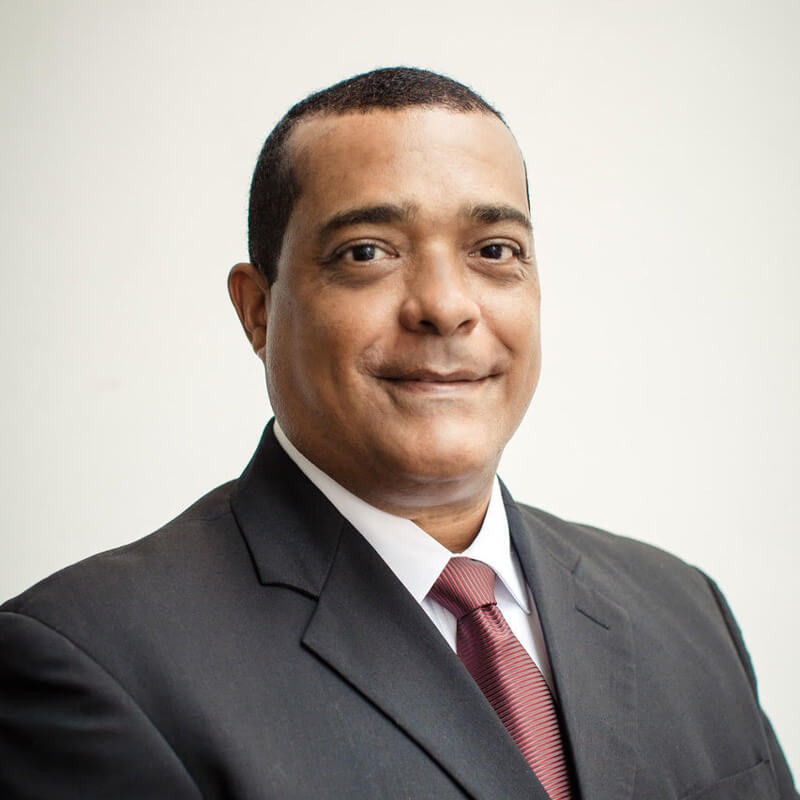 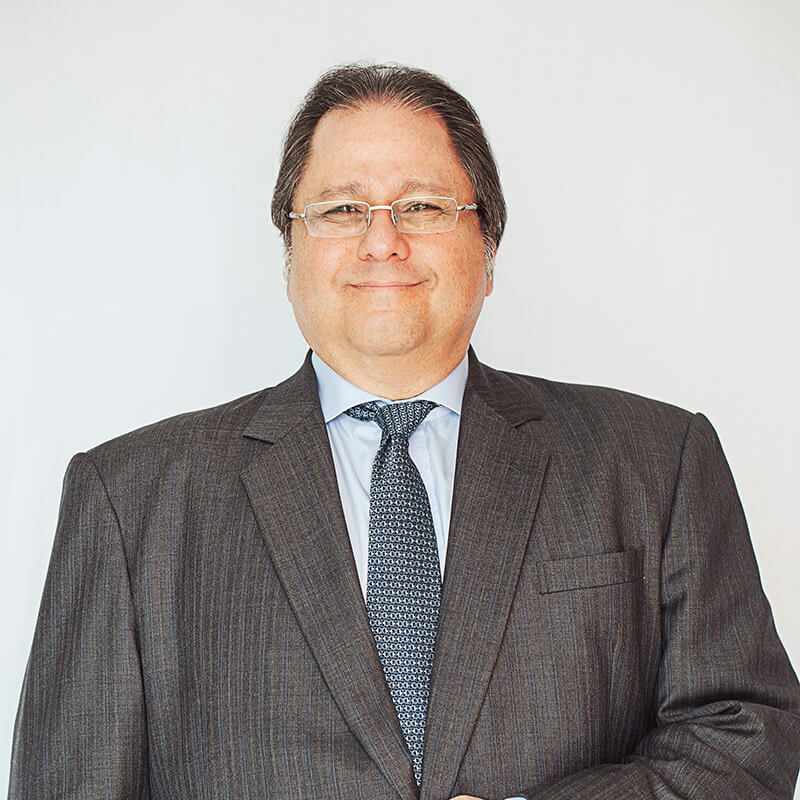 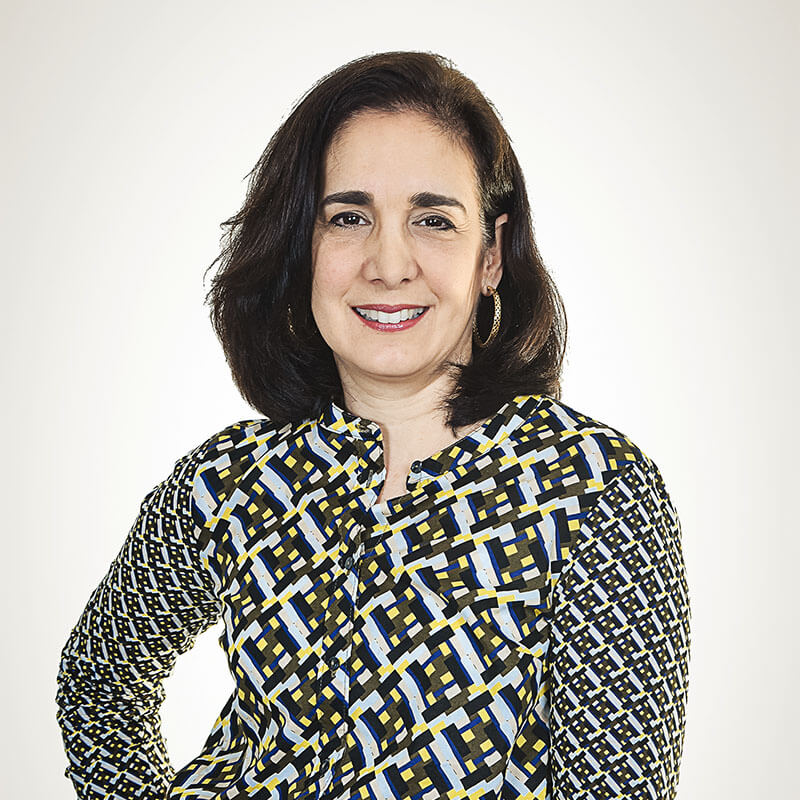 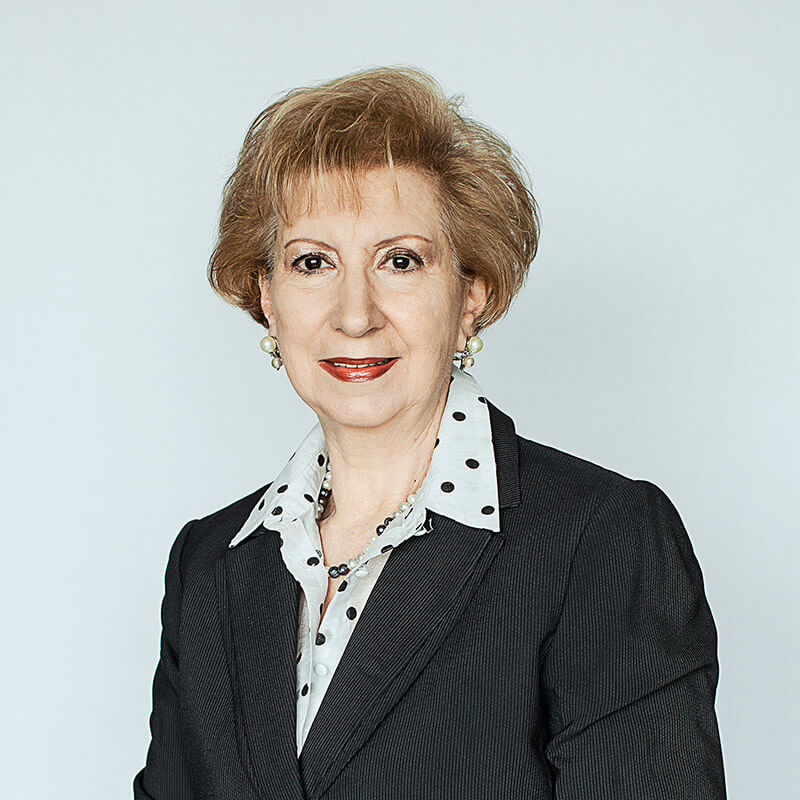 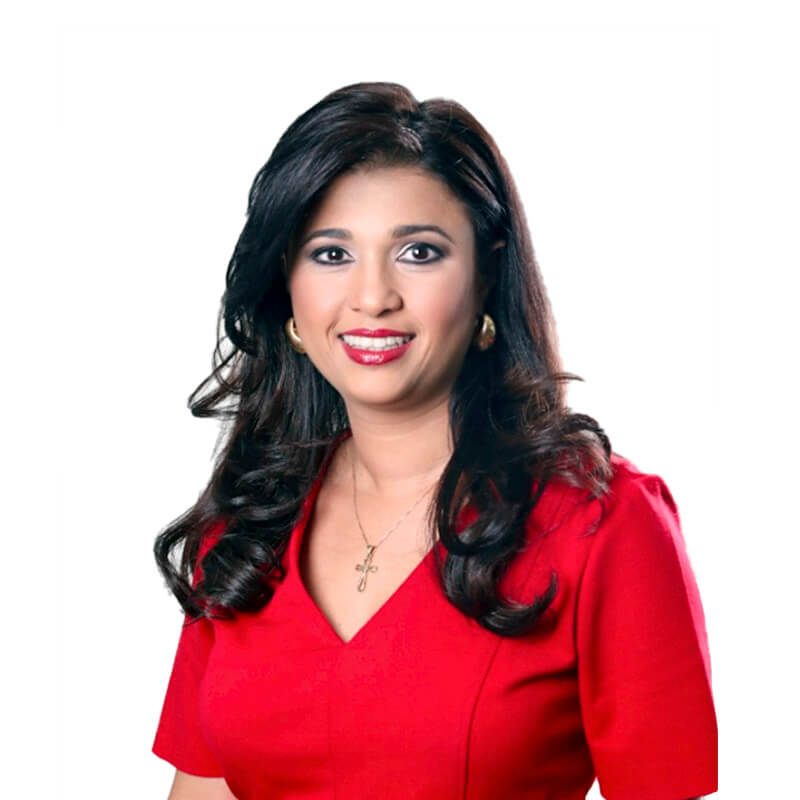 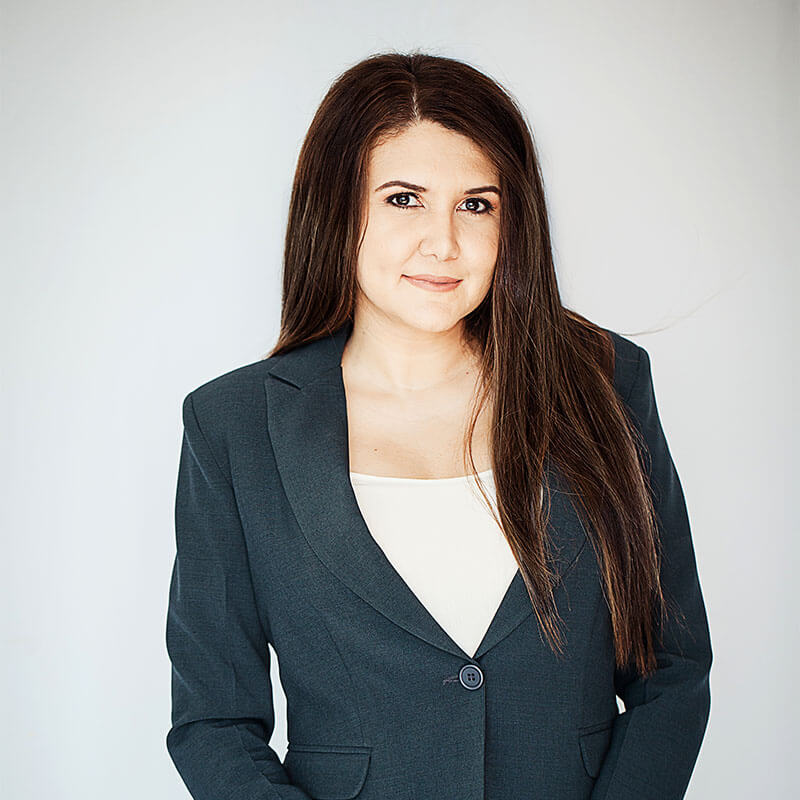 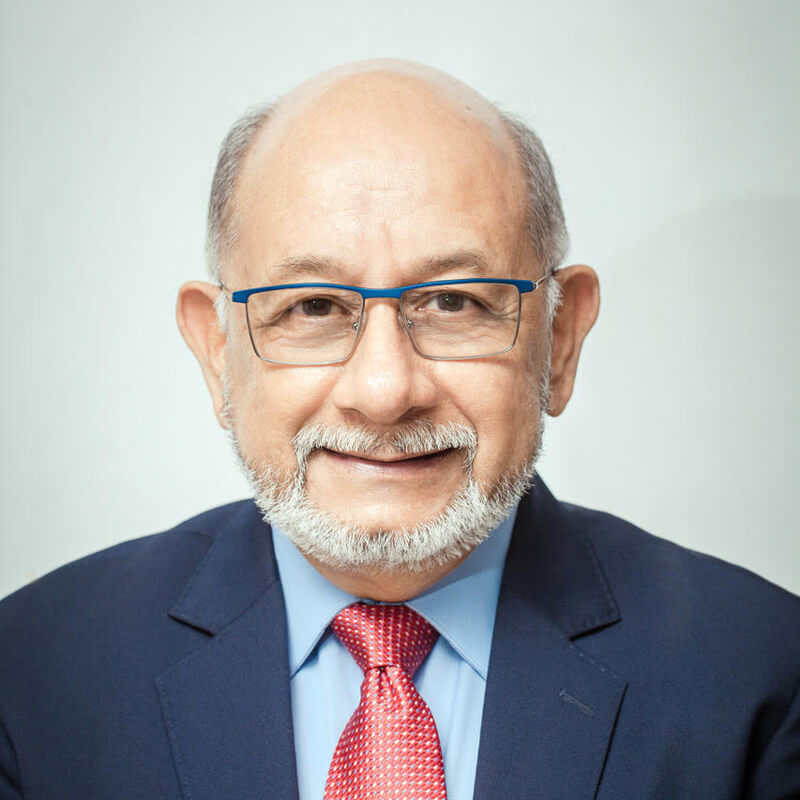 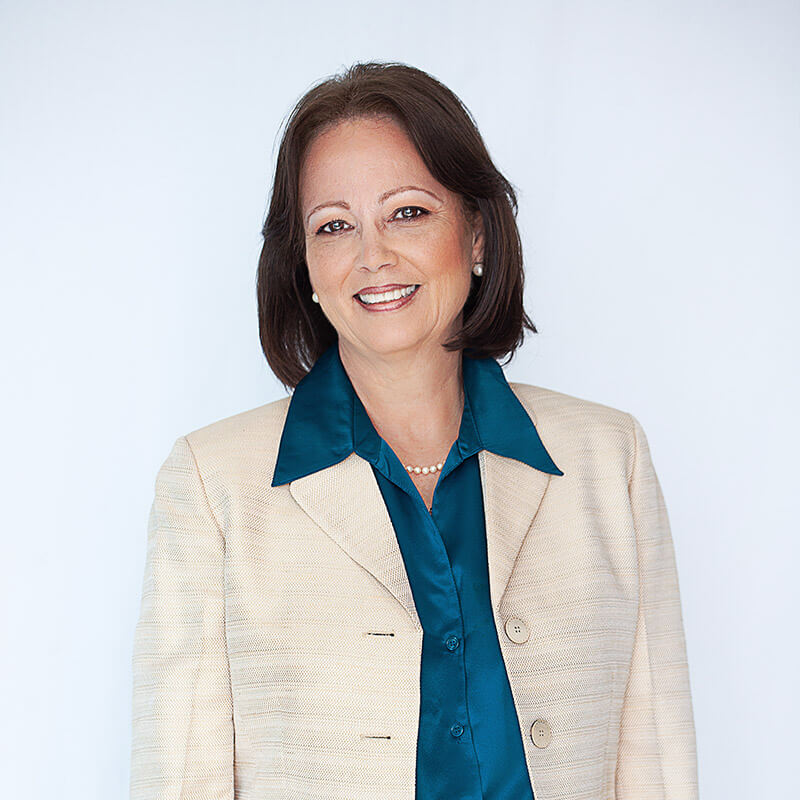 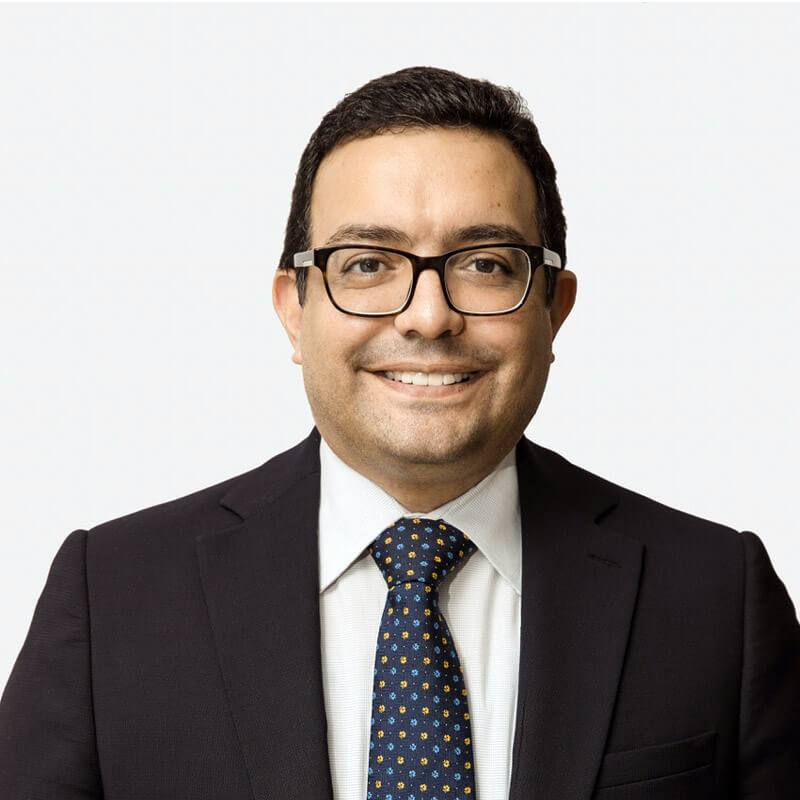